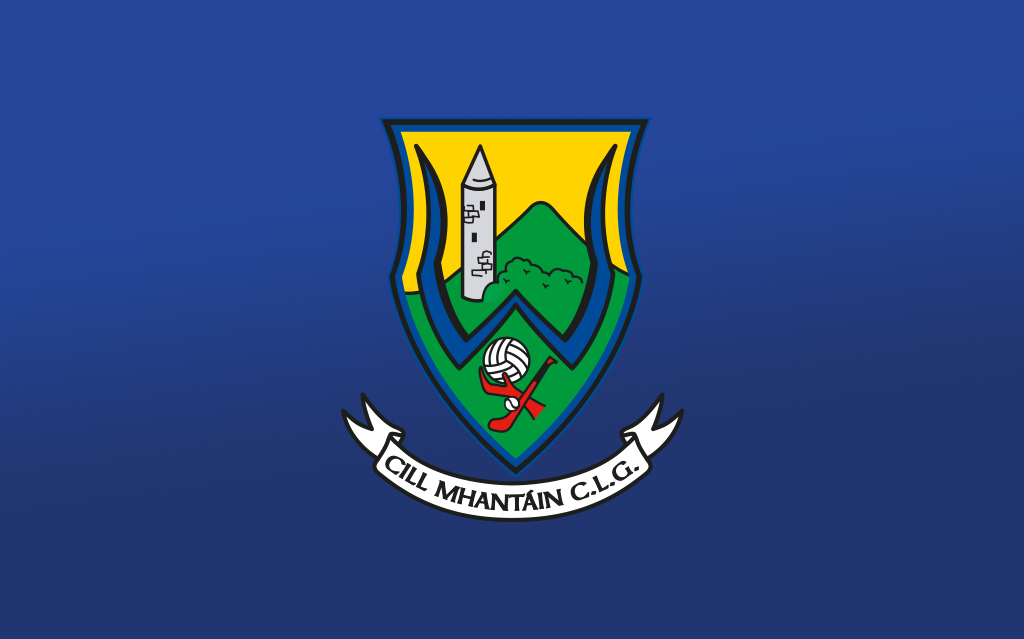 Played on the following basis:

Each team plays 2 games (one home, one away).

Top team in each group to Final

Bottom Team in each group to Relegation Final.

Only change to what was announced in December is that British based teams will not be involved:

Played on the following basis (to guarantee at least 2 games for all teams with promotion/relegation):

Two sides to the draw:   Group A – 3 teams drawn on an open draw basis (each team plays 2 games)

Group B – Two teams play in one fixture

Semi Finals:        Top 2 teams from Group A are drawn to play against Winner of Group B and Winner of Quarter Final/Relegation play-off