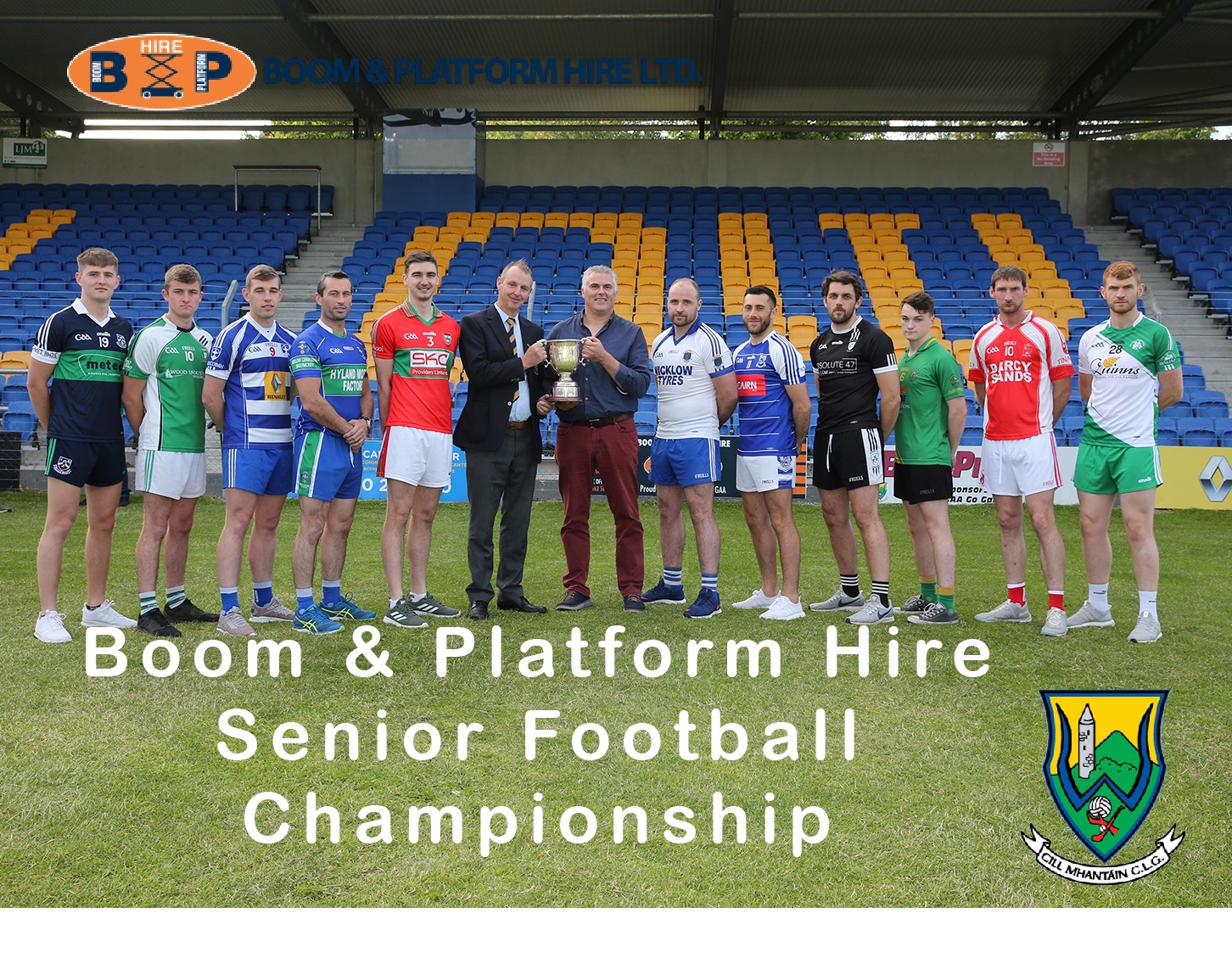 As we get down to the business end of the championship six teams remain in the race for the Miley Cup.

Rathnew, 2017 champions and the club with the most SFC titles in Wicklow, are hoping to win the Miley Cup for the 35 time.

Blessington reached the 2017 final but were defeated. With their last victory in 1983 they are hoping that this will be their year.

Tinahely last won the SFC in 1984, the Centenary year, and went on to be the first Wicklow team to win a Leinster Club Final. After winning the IFC last year can Tinahely add the SFC to their trophy cabinet this year.

Arklow Geraldine’s Ballymoney (AGB) are aiming to reach their first SFC final since 1963. AGB have put a lot of work into their underage over the last number of years and many of these players are now coming through to their senior team. Will 2019 be the year they win their first Senior Football Championship title.

Avondale have never won a Senior Football title and are hoping to change that this year. With a combination of youth and experience, Avondale have put up some good performances so far this year.

St. Patrick’s and AGB topped their groups in the league stage and go straight to the Semi-Finals.