Scór na nÓg made a stunning return to form on Friday night last in Blessington No. 1 School. Due to the pandemic, this was the first Scór na nÓg finals to take place since November 2019. The large crowd gathered in Blessington on Friday were treated to a wonderful showcase of Irish music, song and dance.

The event opened with the always-popular Tráth na gCeist. Among a field of 9 were the reigning champions, Kilmacanogue, and 2019 champions, Coolkenno. Coolkenno took an early lead but Kilmacanogue and those other perennial contenders, Hollywood, eventually reeled them in. The top 3 would go through to the ‘on-stage’ part of the Tráth na gCeist. In the end, it was the above-mentioned 3 that made the top 3, Coolkenno by the skin of their teeth after a late surge by Blessington. After 4 more rounds, it was Hollywood who came out on top, pipping Kilmacanogue by just one point. Hollywood will now go forward to the Leinster Final in Dundalk in early April.

In Ceol Uirlise (Instrumental Music), it was 2019 champions, Aughrim, who retained their crown, the Lamberts fighting off the best efforts of Éire Óg, Arklow Rock Parnells, Blessington and Bray Emmets.

Carnew Emmets won two titles on the night. Abbey Doran delivering a fine recitation of ‘Childhood Days’ by Ettie Kilbride in winning the Aithriseoireacht category. Carnew were also victorious in the Nuachleas section with ‘The Batman’. Of course, they have experienced All-Ireland success in this category before so their win here was not unexpected.

In Rince Foirne, it was Coolkenno who took the title with a sharp delivery of the four- hand reel.

After coming close in many categories on the night, the home side finally got their hands on medals in the Bailéad Grúpa, a result which was met with rapturous applause from the home audience.

Wicklow GAA’s Coiste Cultúir & Gaeilge would like to thank Blessington GAA for their superb hosting of the event. Oíche den scoth a bhí ann! 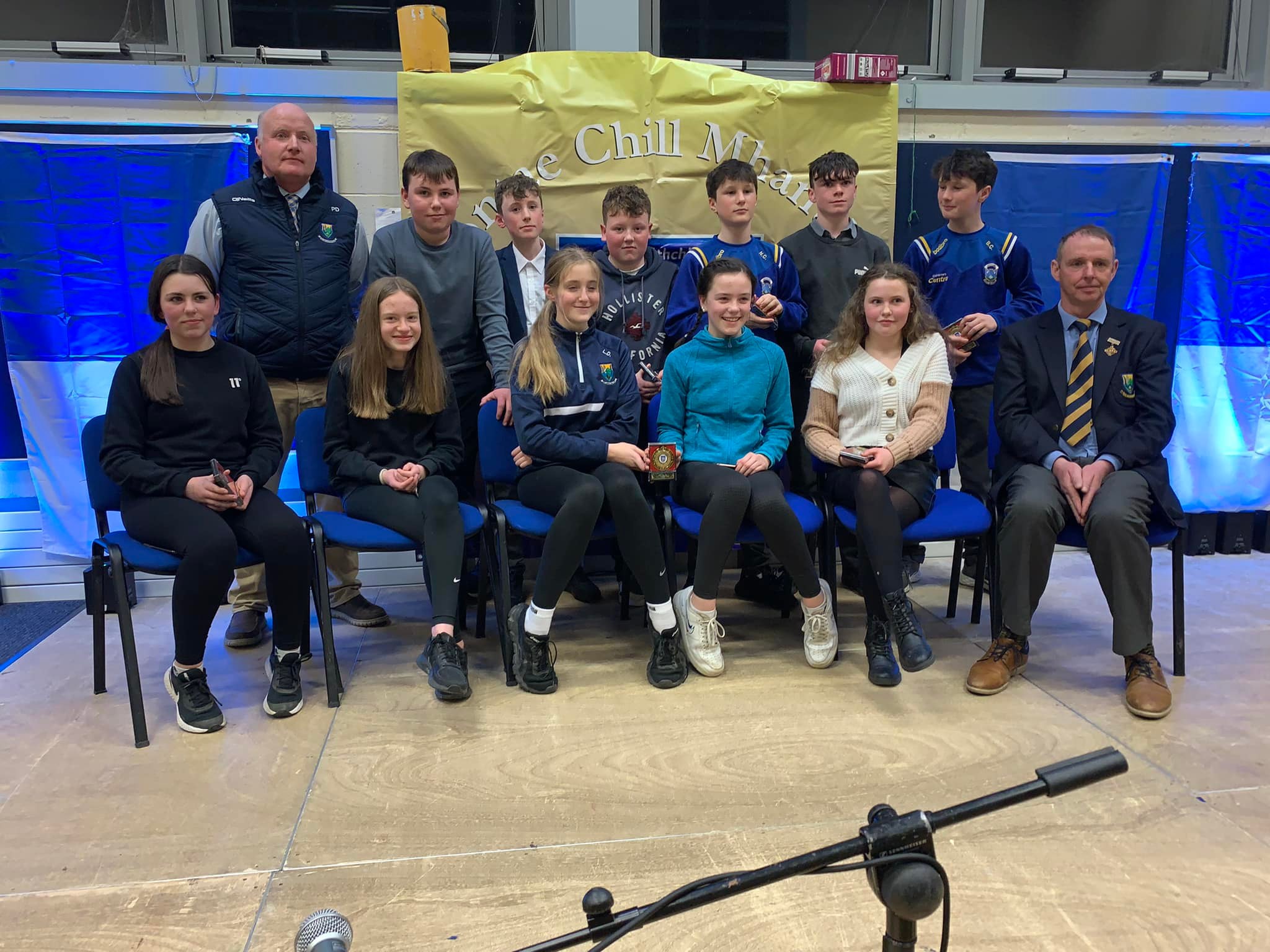 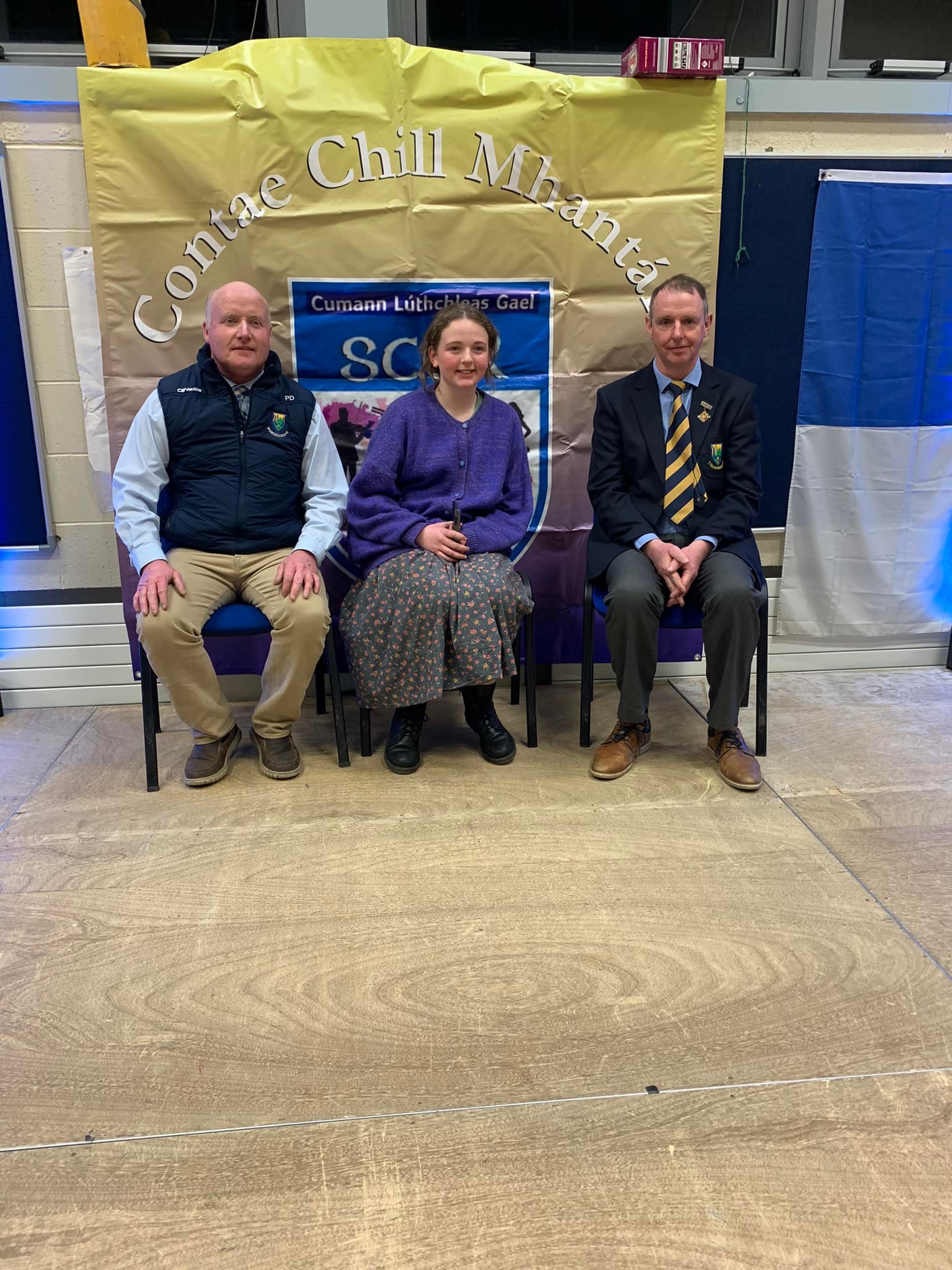 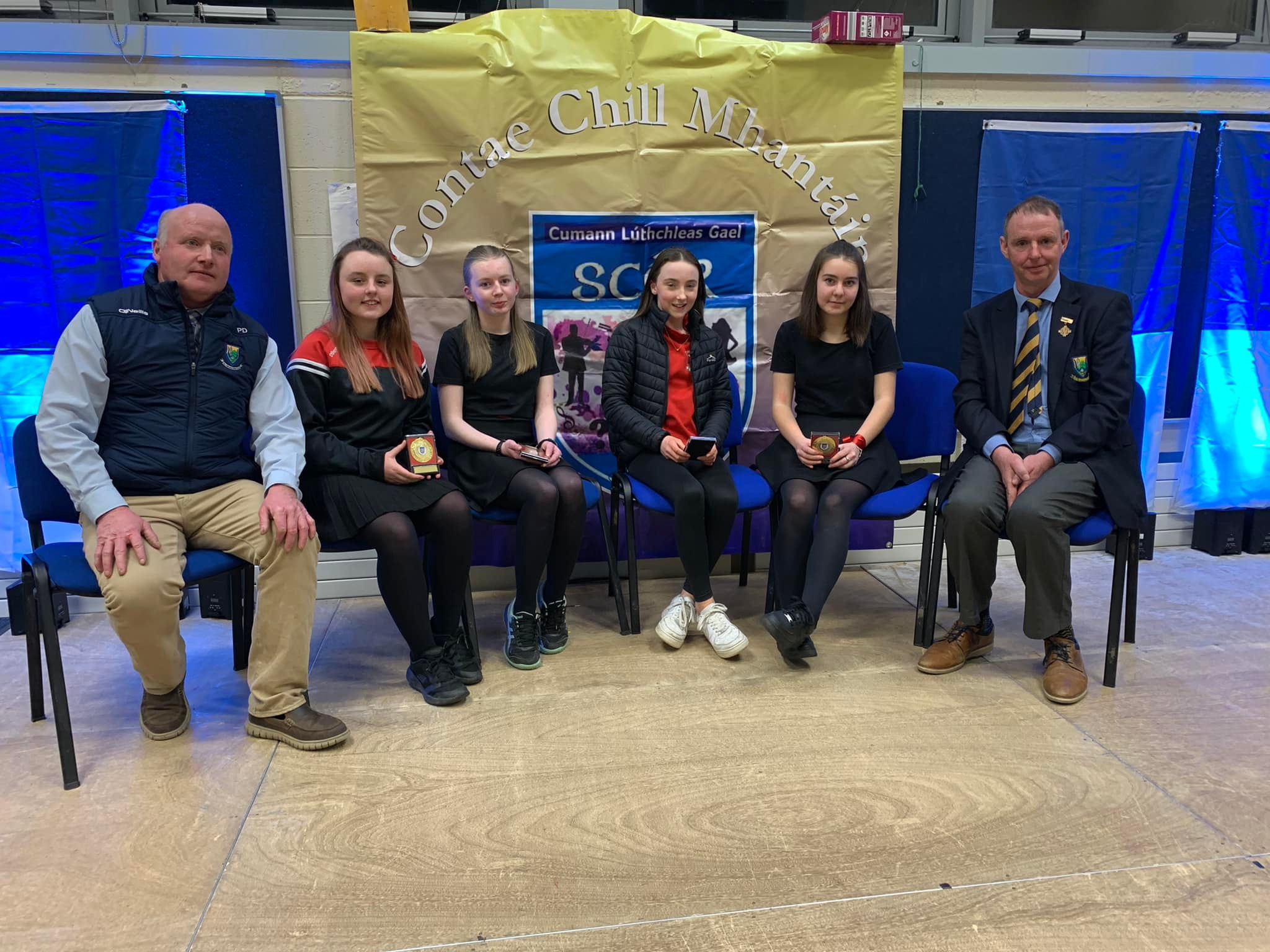 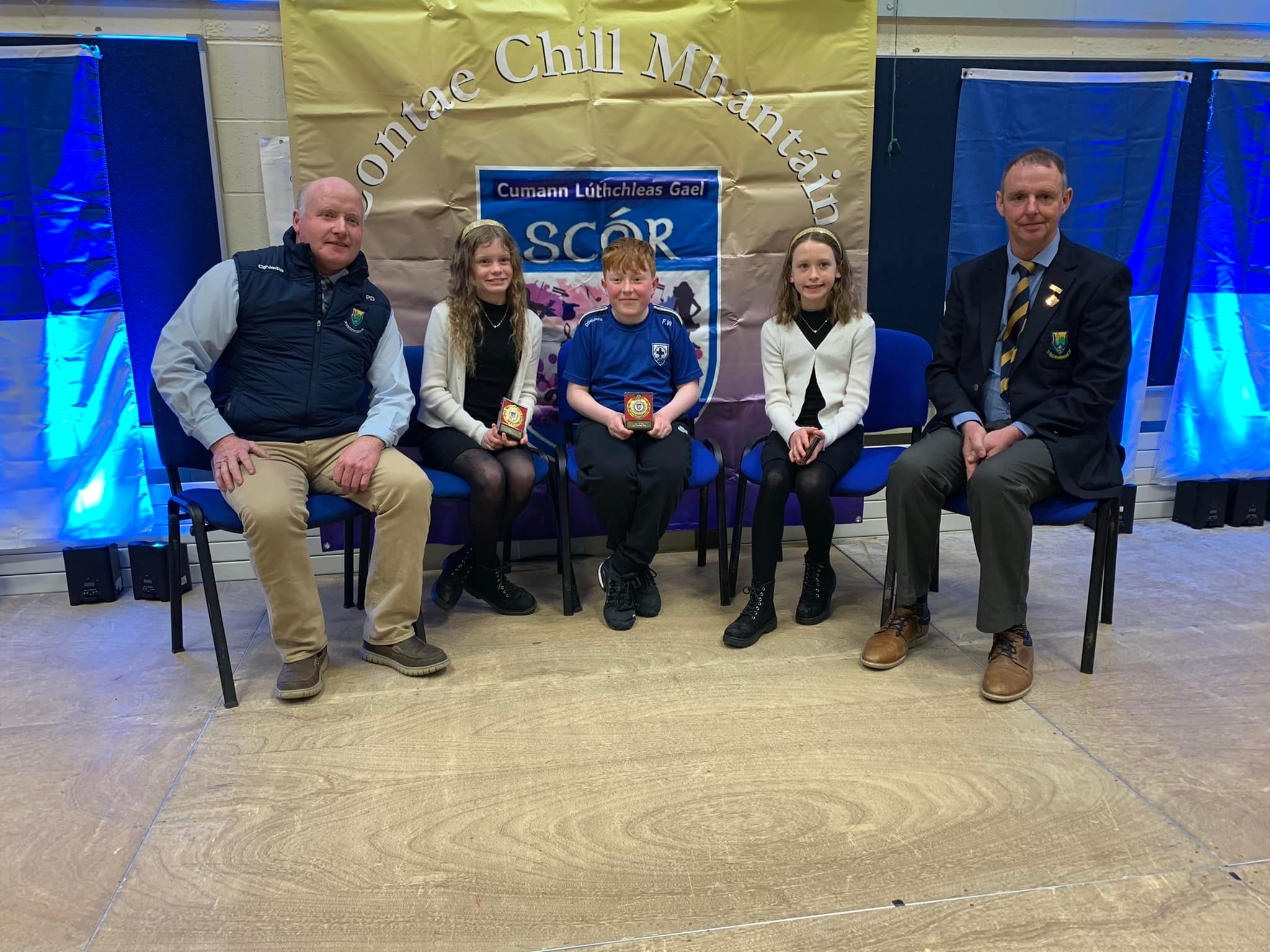 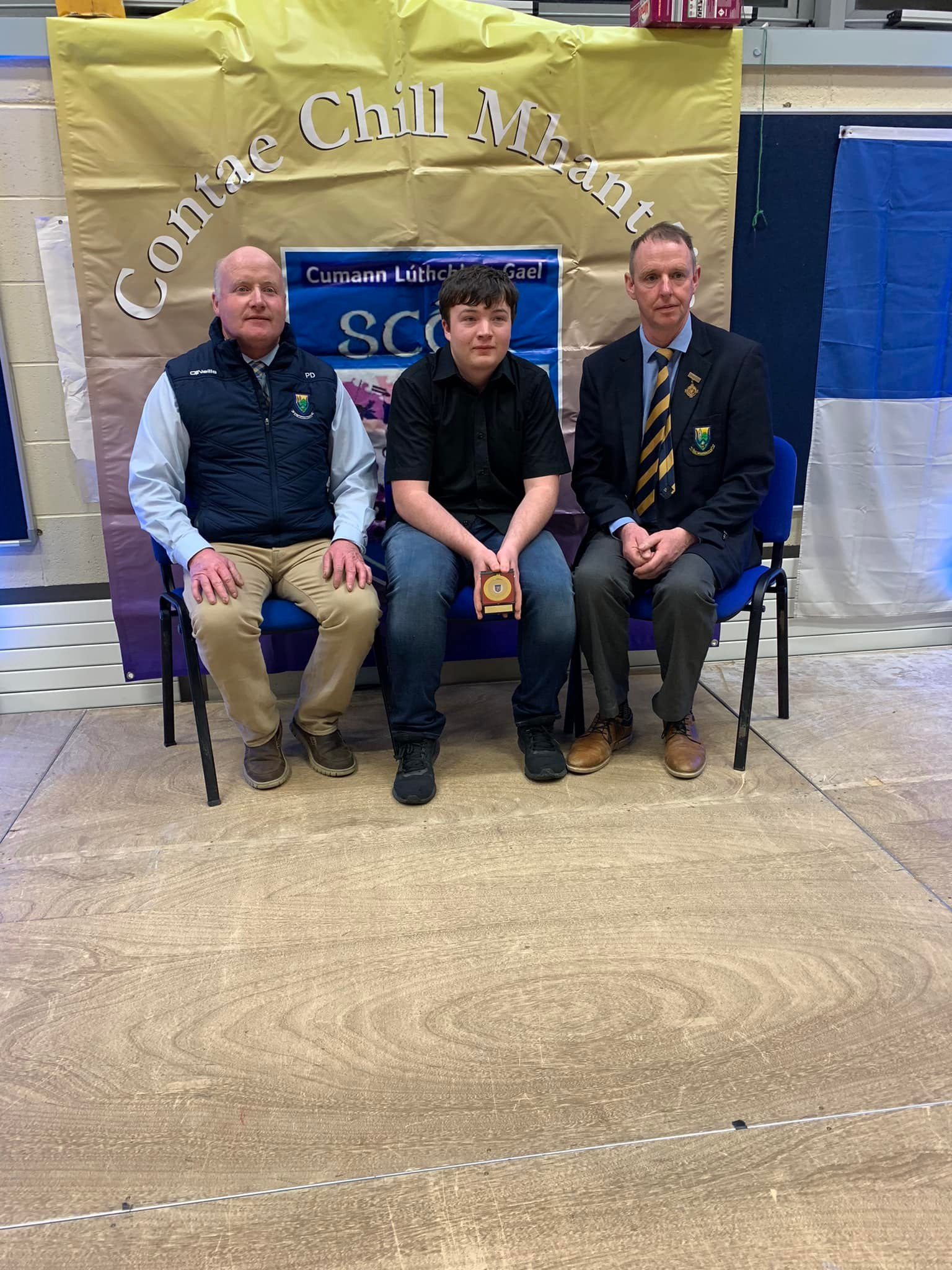 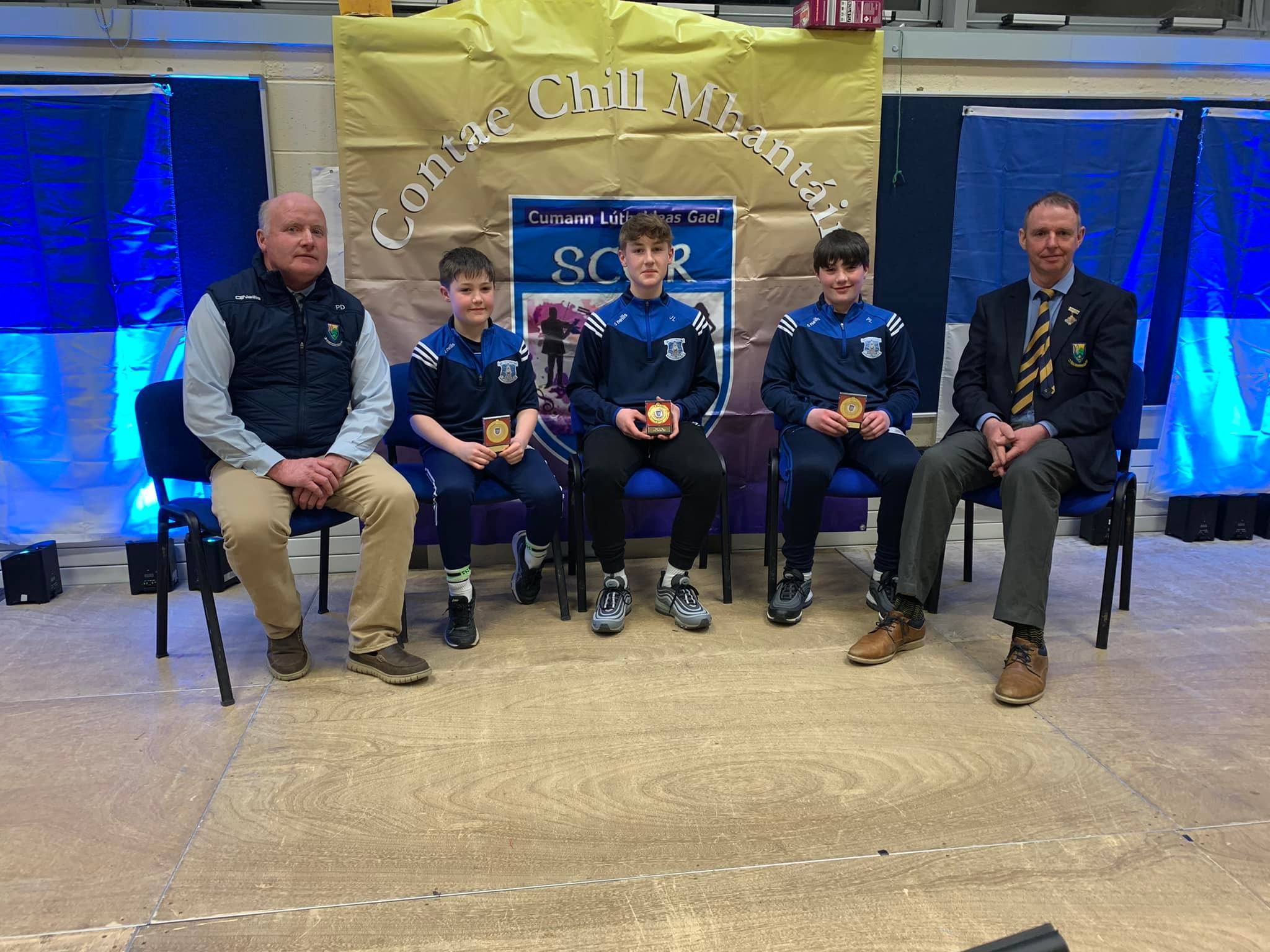