Home » Glenealy hold off spirited Carnew to retain their crown. 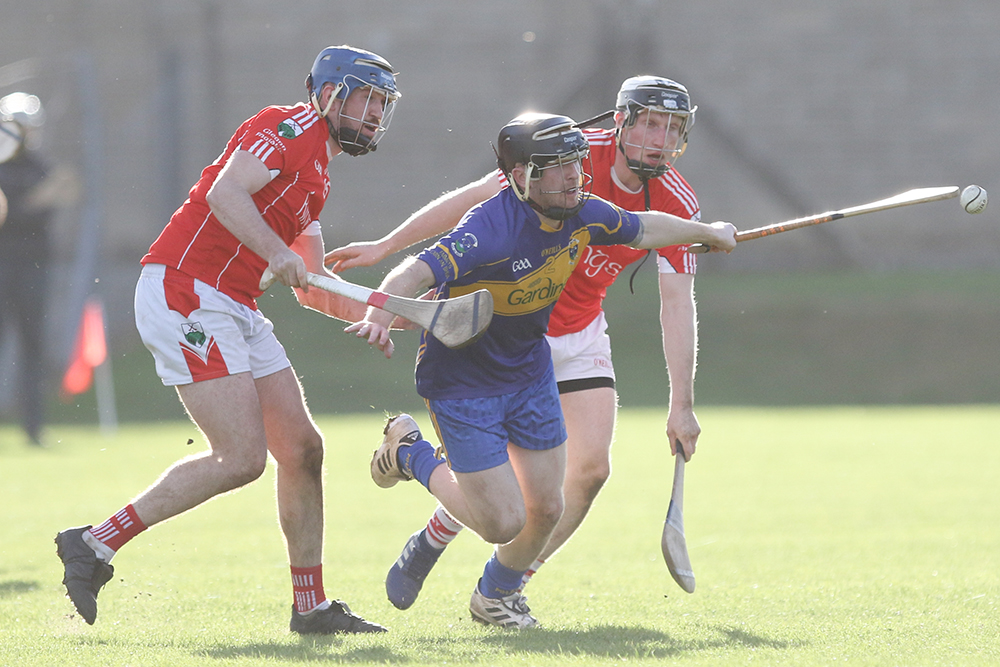 Glenealy held off a spirited Carnew second half revival to retain their Dacia Wicklow senior hurling championship in Joule Park. It had looked done and dusted for Carnew at the break as a missed penalty and a two goal blast from Jonathan O’Neill junior and Gavin Weir had them chasing the game. Enda Donohoe made no mistake with a second penalty chance but a string of saves from Cian Staunton denied them the goals they badly needed and earned him the man of the match. Alan Driver was presented with the Donal O’Donoghue cup after the game.