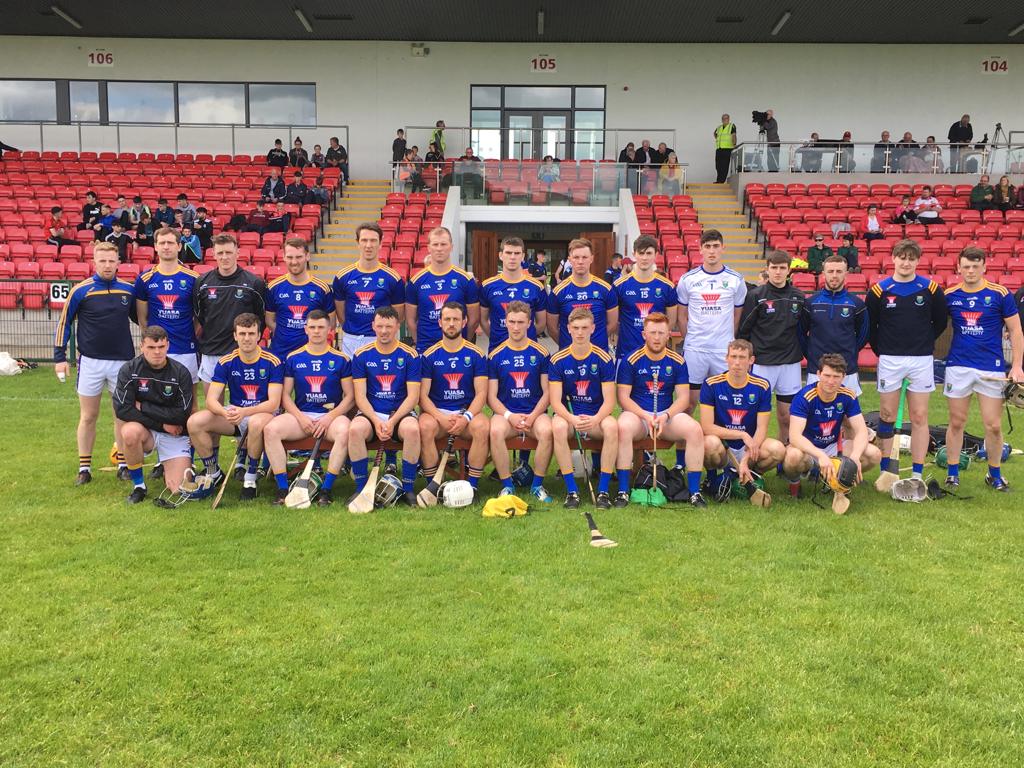 Wicklow travelled to Derry for Round 3 of the Christy Ring.

Derry clocked up two early points before Gary Hughes and Danny Staunton registered for Wicklow. Wicklow were awarded a penalty early in the half but the Derry goalie saved Christy Moorehouse’s shot and the ball was knocked out for a ’65. Enda Donohoe converted to level the score at 3 points each. Derry pointed before Enda Donohoe pointed two frees. Derry pointed again followed by points from Gary Hughes, Eamonn Kearns, Enda Donohoe and Andy O’ Brien. Derry got the last point of the half. Wicklow went in leading 9 points to 6 at half time.

Unfortunately, despite winning two games out of three Wickow narrowly lost out on a place in the semi-final on score difference.