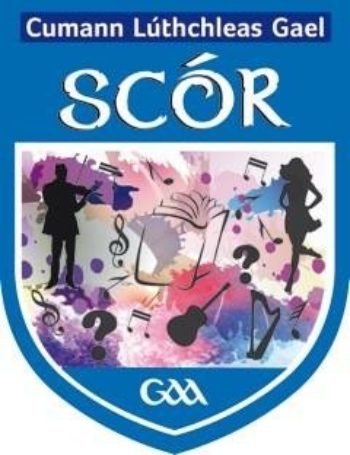 Wicklow GAA enjoyed huge success at the Scór na nÓg Leinster Semi-Final in Birr, County Offaly on Sunday. Wicklow was represented by 5 different clubs in six different categories, already an impressive feat in itself. Few, however, would have predicted the scale of the success on Sunday. When the results were called out at the end of the evening, Wicklow had qualified for the Leinster Final in five events – rince foirne, amhránaíocht aonair, aithriseoireacht, bailéad grúpa and ceol uirlise.

It was Coolkenno who took to the stage first, the fab four of Megan Weekes, Erika O’Grady, Sophie Donohoe and Katie Keegan performing the four-hand reel with aplomb in the Rince Foirne section. They qualified along with Offaly’s Kilcormac/Killoughey.

Next up, it was AGB’s Fionn O’Connor in the Amhránaíocht Aonair category. Fionn gave a rousing rendition of ‘Back Home in Derry’ which got a huge response from the audience. However, when the judges’ envelope was opened, Fionn was beaten to the Leinster Final by Laois’s Laura Scott and Loch Garman’s Seán Kavanagh. Fionn, however, is underage again next year and is definitely one to watch in the future in this competition.

Next to tread the boards for the Garden County was Carnew Emmets’ Abby Doran in the Aithriseoireacht category. Abby had impressed at the county final a fortnight ago in Blessington but she had moved up several notches on Sunday, delivering a very confident recitation of Ettie Kilbride’s Childhood Days. It was no surprise, then, when Abby’s name was read out as having qualified for the final.

Prior to their performance in the Bailéad Grúpa, the fear an tí, cautioned the audience that the Blessington entry was ‘very young’. Was that an indication that not much was expected? If that was the case, expectations were very much defied as Fionn O’Connor, Grace Behan and Sophia Behan had the crowd eating out of their hands by the end of their performance of Wild Mountain Thyme and I’ll Tell me Ma. They sailed into next Sunday’s final with Bannow/Ballymitty.

Carnew’s second entry was in the Nuachleas category. Their entry was entitled ‘Bathman’. They had also made huge strides since the county final and really engaged the audience. The locals particularly liked the barb about Offaly Cathaoirleach Michael Duignan! Carnew, along with Wexford’s Naomh Éanna progressed to the final.

Wicklow’s final competitors were the Lamberts from Aughrim in Ceol Uirlise. Armed with the flute, button accordion, concertina, drum and melodion, they wowed the audience and clearly the moltóir too, qualifying along with Wexford’s Bannow/Ballymitty. 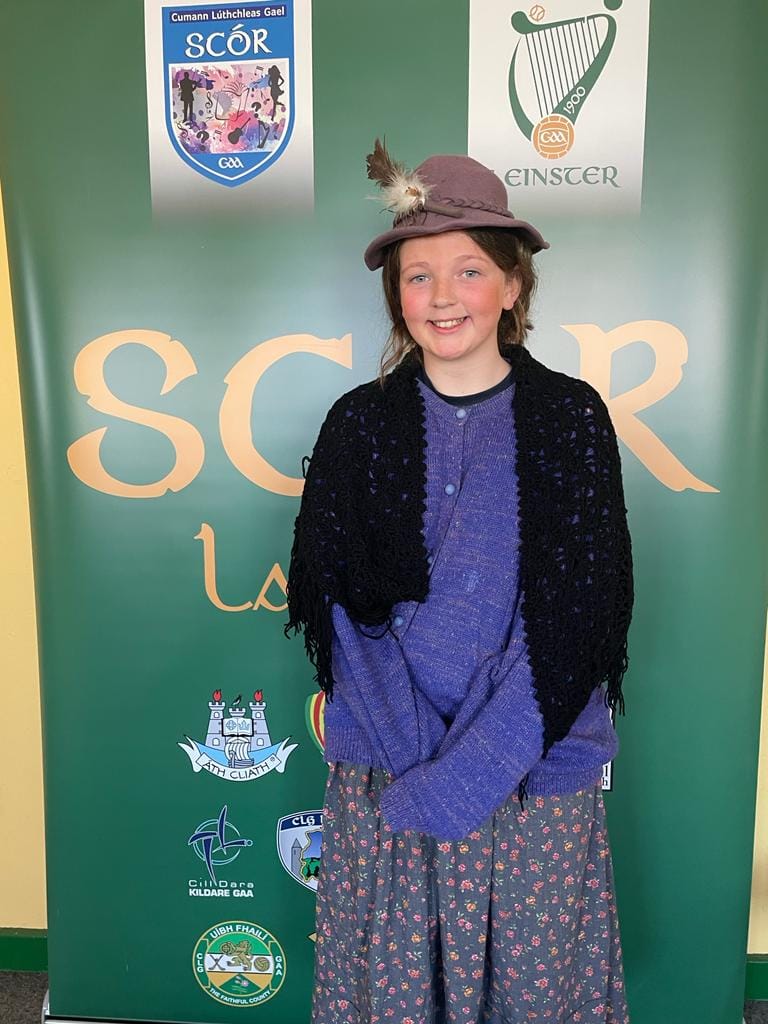 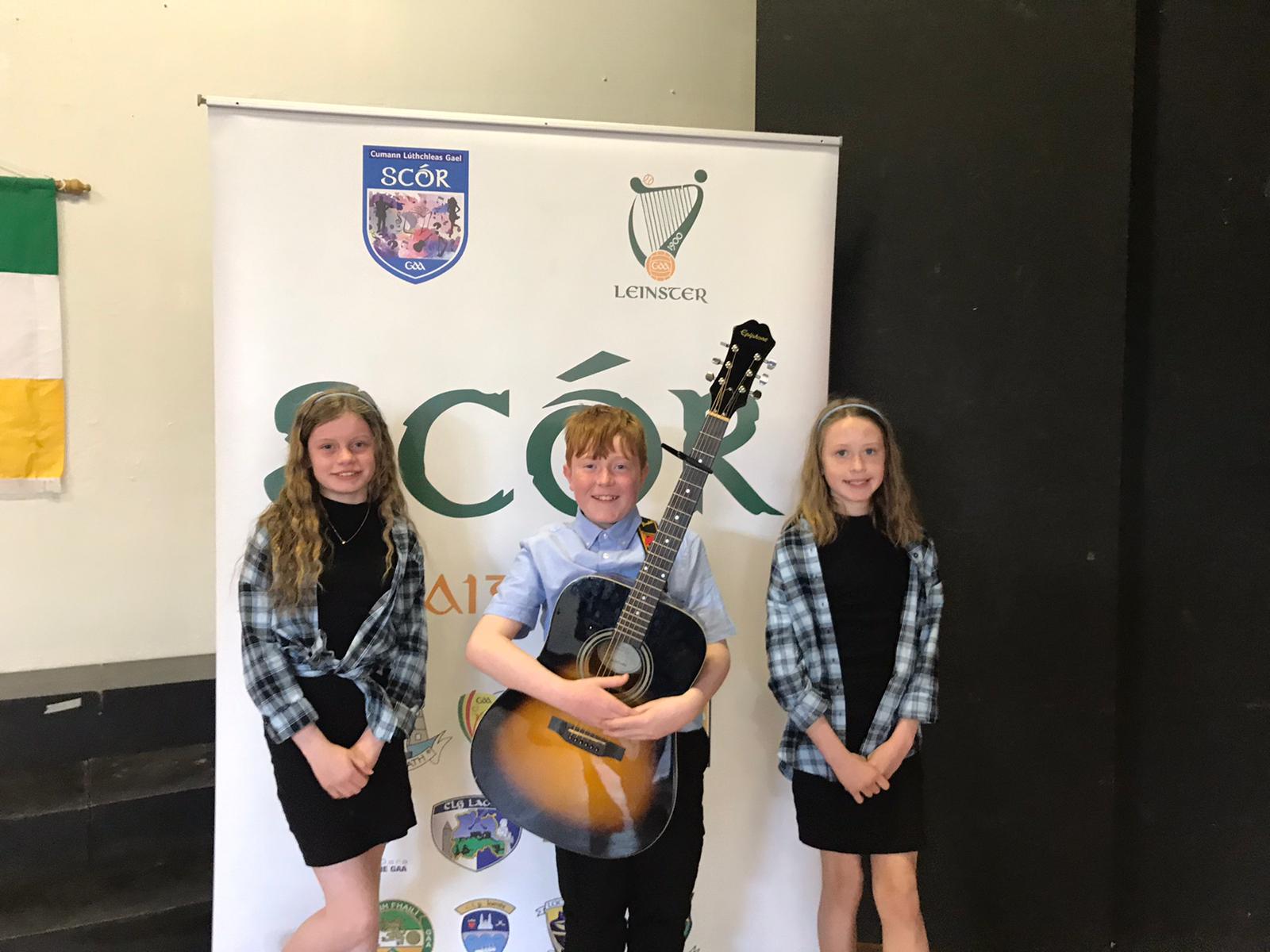 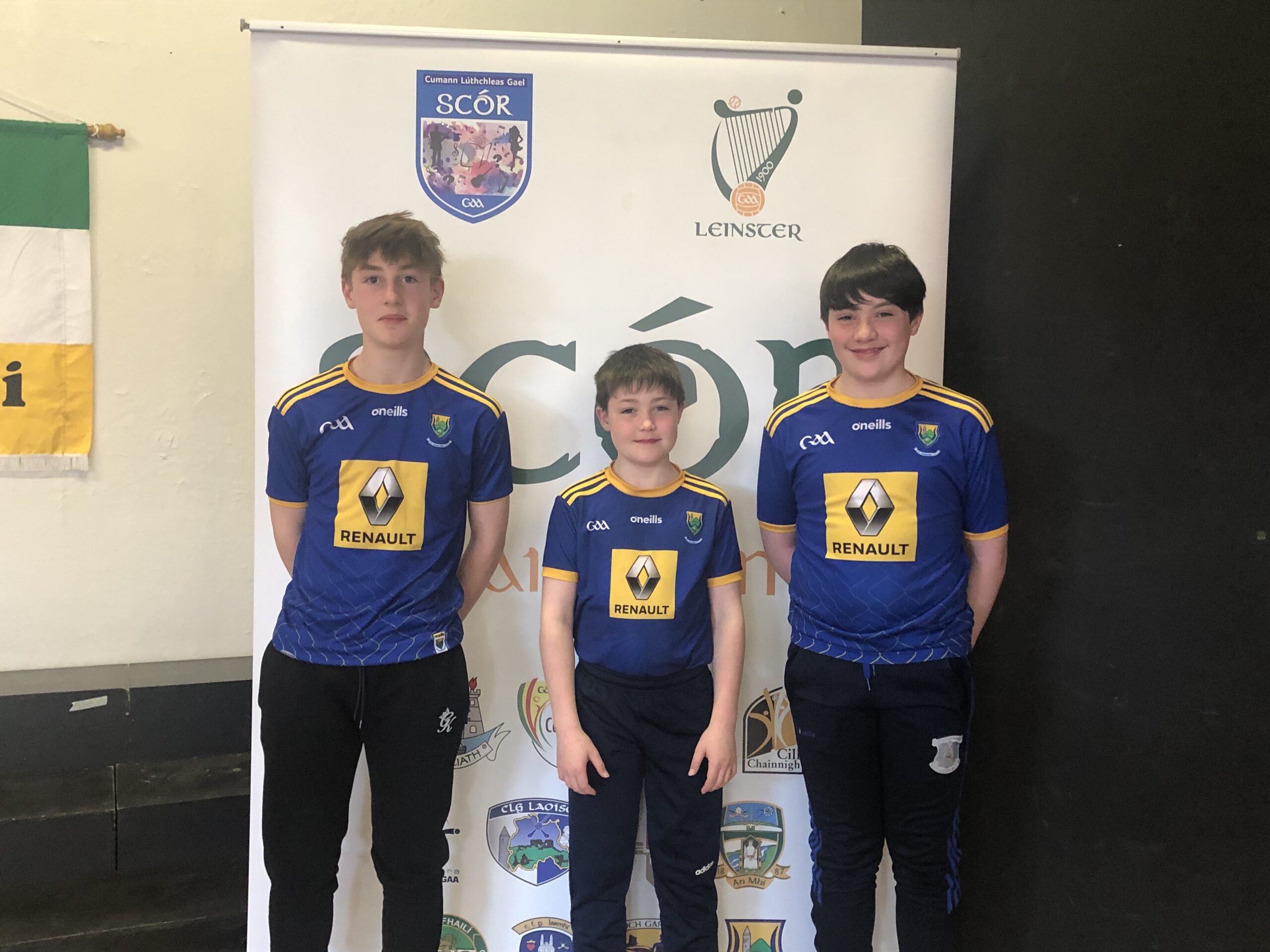 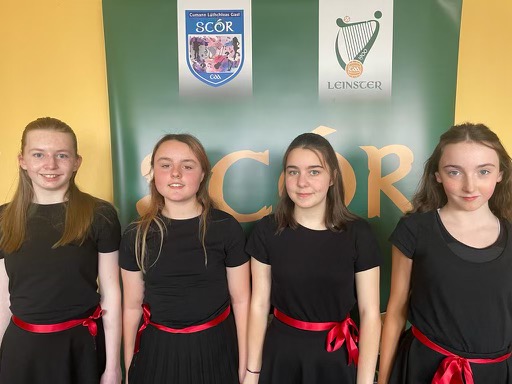 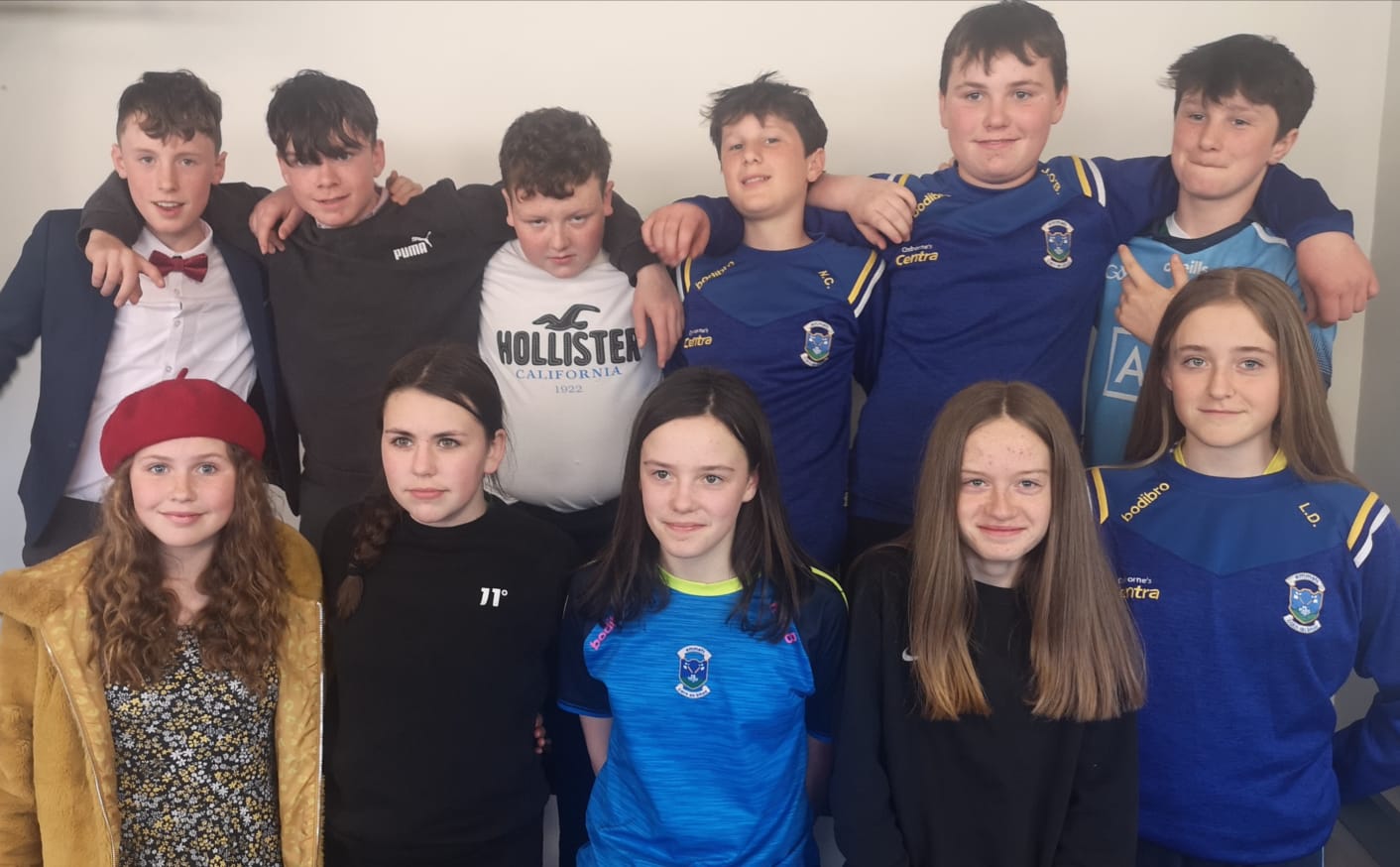