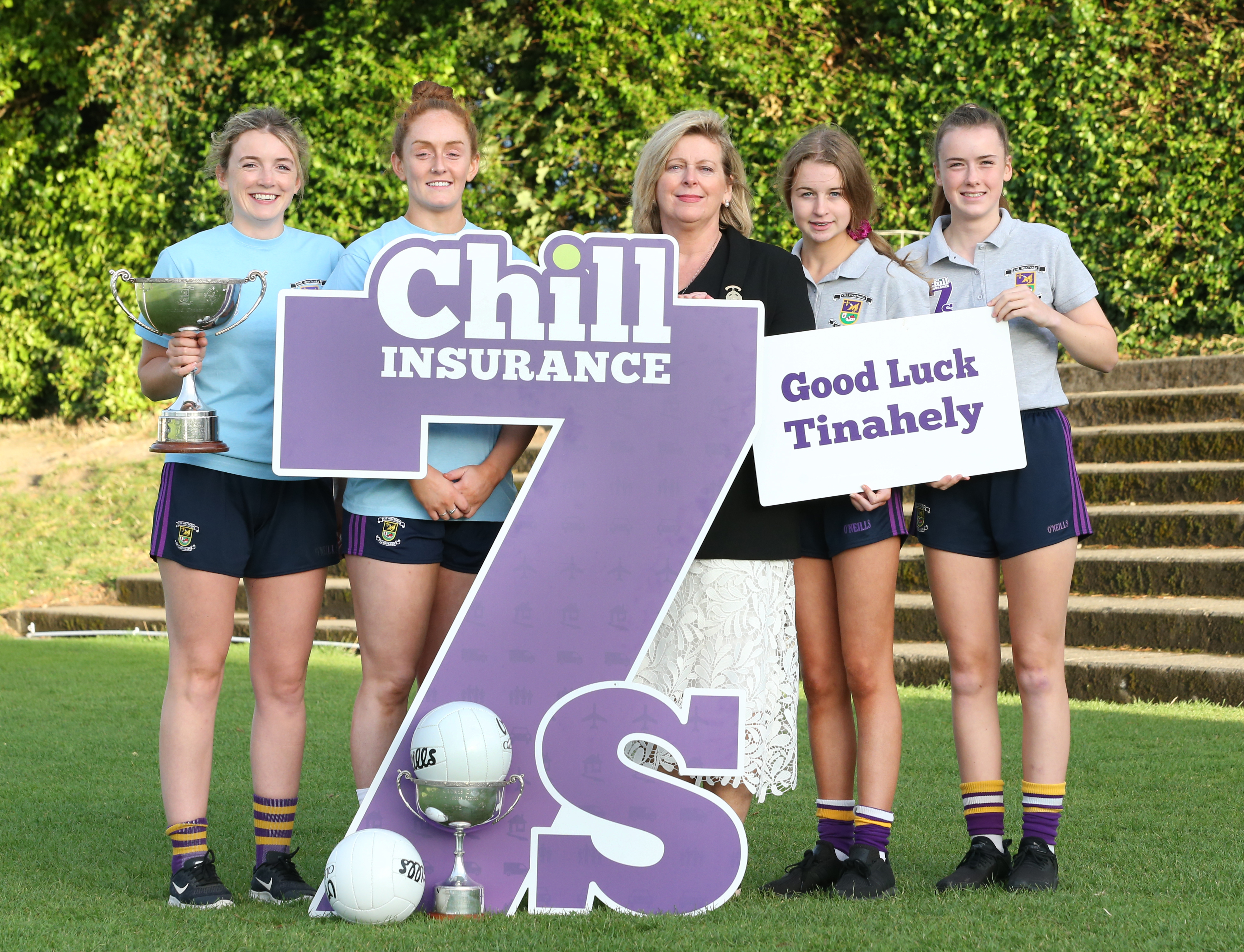 Marie Hickey, Uachtarán, Cumann Peil Gael na mBan attended the launch of the Chill Insurance All Ireland U/14 Sevens at Kilmacud Crokes on Tuesday, 3rd September 2019. Marie Hickey noted that events such as the Kilmacud Crokes U14 7s help to promote all that is good about Ladies Football, and she reflected upon the positive and supportive feedback from supporters attending the games.

‘’This is very much in line with the messages of positive encouragement for players coming from coaches and mentors of the various teams, ’’ Marie said.

‘’This is the very essence of Ladies Gaelic Football and the Kilmacud Crokes All-Ireland U14 7s will see many photographs being taken, capturing beaming smiles, and images of opposition players embracing and shaking hands.’’

Marie Hickey added that she hopes to see all teams participate in the competition with great determination, but with a spirit of respect for others.
Above all, the LGFA President stressed the over-riding importance of players enjoying themselves on the day.

Kilmacud Crokes Ladies Football Chairperson Tony Hamill, added: “I’m delighted to have Chill Insurance on board as sponsors for the third year running, to support the running of the All-Ireland U14 7s competition“.

“I look forward to working with Chill Insurance in the years to come and they have added greatly to the profile of this competition,.“ Tony said.
“I wish all of the competing teams the very best of luck, with players strengthening existing friendships and forming new ones, which is another hugely important element of the day.”

2019 will see top teams competing at the Chill Insurance All Ireland U14 7s Competition, including defending champions St Ergnat’s Moneyglass from Antrim, and the national Féile champions Claregalway from Galway.