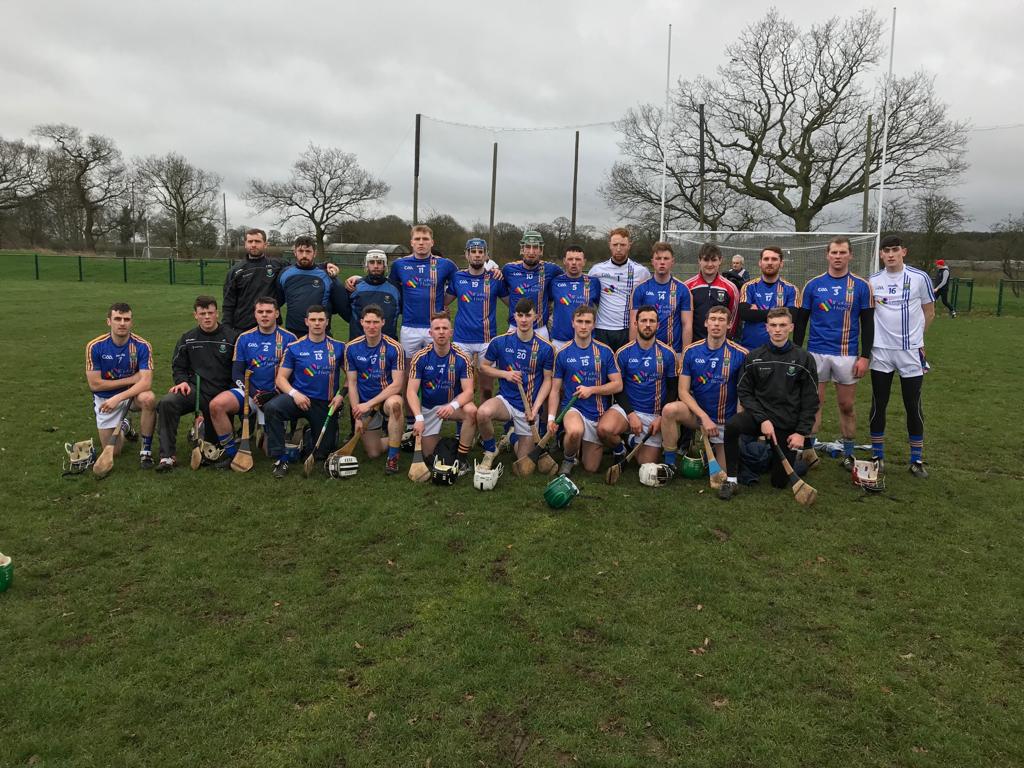 Wicklow made the trip to Birmingham to take on last years Div 3A winner Warwickshire in the first round of the Div 2B league.

Warwickshire increased their lead to 2 points straight after the interval but the game turned when Michael Boland scored a Wicklow goal. Shortly after Niall Kennedy, the Warwickshire centre forward, was red carded by referee Justin Heffernan following an altercation with Peter Keane. The introduction of Wicklow subs John Henderson, Jack Doyle and Christy Moorehouse had a big influence on the result. Wicklow had a much stronger second half and went on to win on a scoreline of Warwickshire -11 Wicklow 2-20.