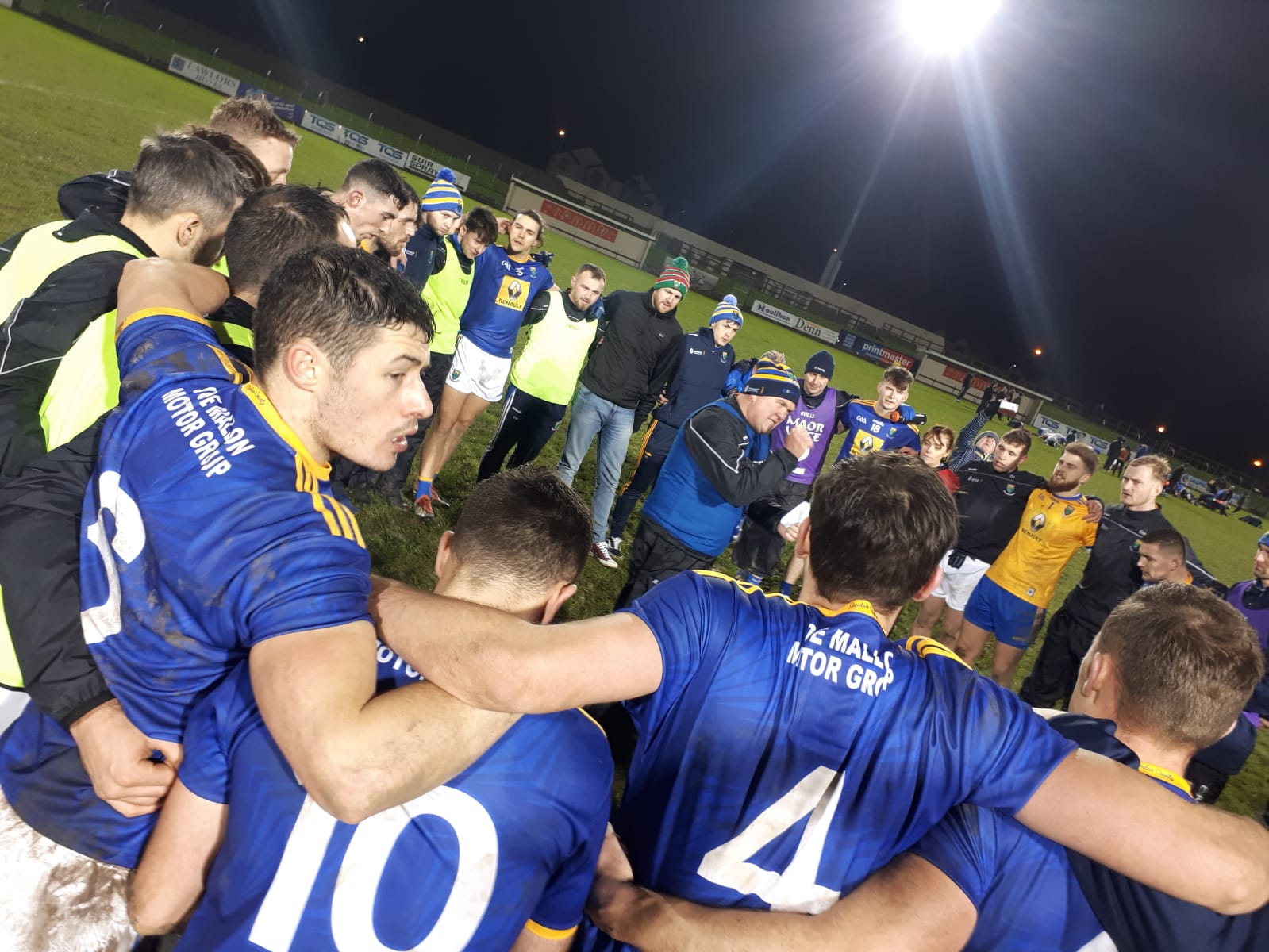 Wicklow footballers travelled to Faher Field Dungarvan to take on Waterford in their opening league game.

Waterford played with a strong wind in the first half and made the most of their possession to end the half with a big lead 0-06 to Wicklow’s 0-01. Wicklow had a lot of possession in the first half but they failed to make an impact on the scoreboard. It took Wicklow 15 minutes to register their first score, a point from Darren Hayden. As the half neared an end Wicklow were reduced to 14 as Oisín Manning got a black card for a body check.

Wicklow turned to play with the wind. Shortly after Oisín Manning returning to the field of play Patrick O’ Connor slotted over a point for Wicklow. This was quickly followed by a foul on Mark Kenny which Anthony McLoughlin converted. Waterfords lead was down to 4. As the rain poured down Patrick O’ Connor fired home a great goal. O’ Connor followed with a point almost immediately to level the game. Wicklow had points from Gearóid Murphy and Mark Jackson while Waterford responded with two of their own.

Once again Wicklow were down to 14 as Anthony McLoughlin picked up a black card, followed by a red. Wicklow won a free in injury time which Mark Jackson converted to ensure a Wicklow win on a scoreline of Waterford 0-09 Wicklow 1-07